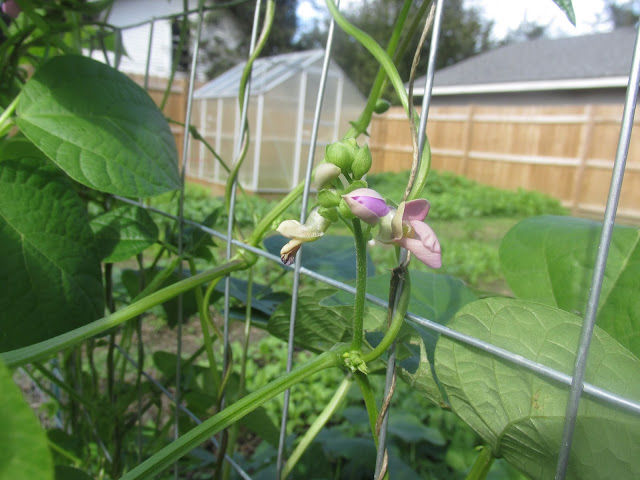 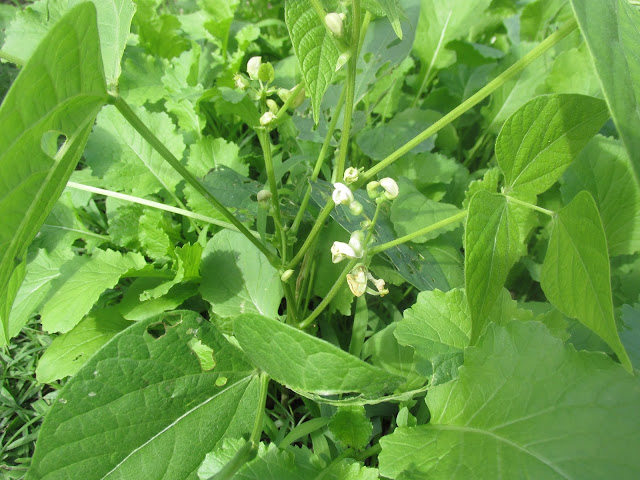 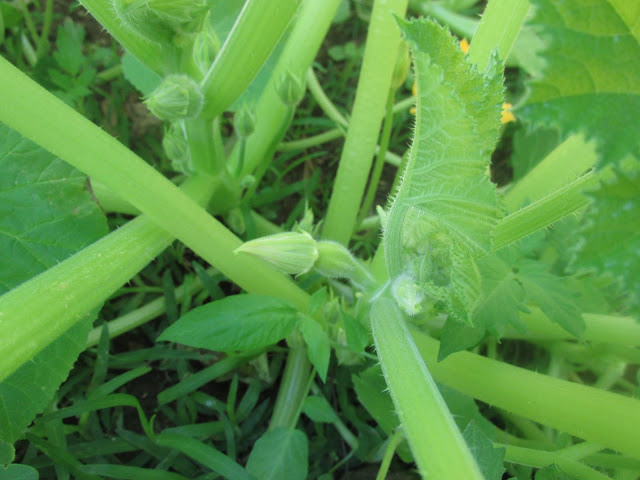 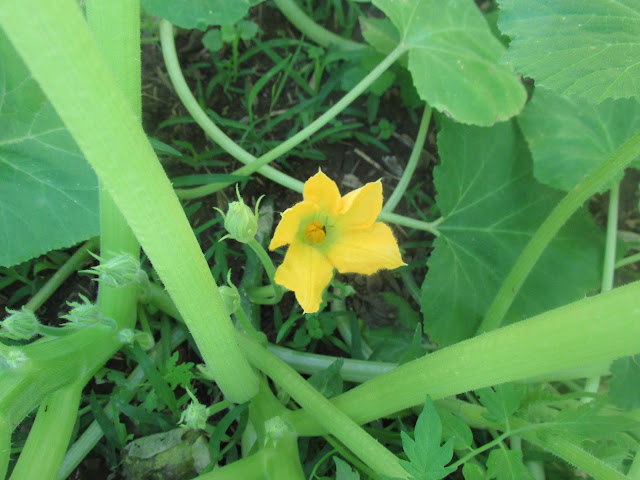 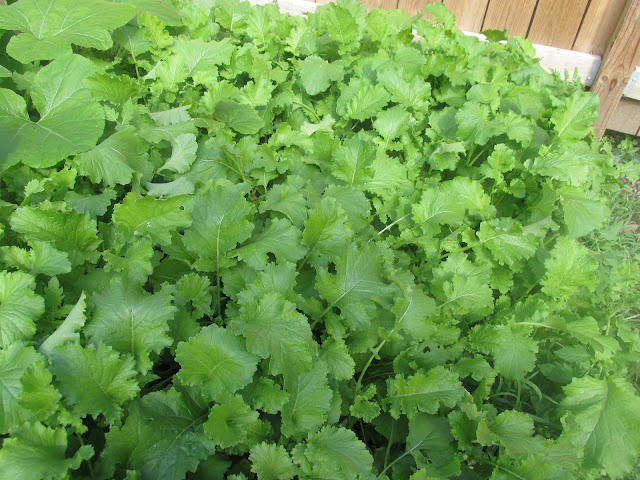 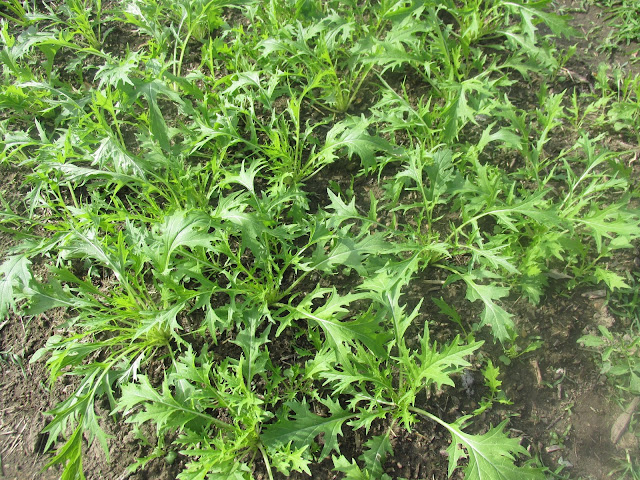 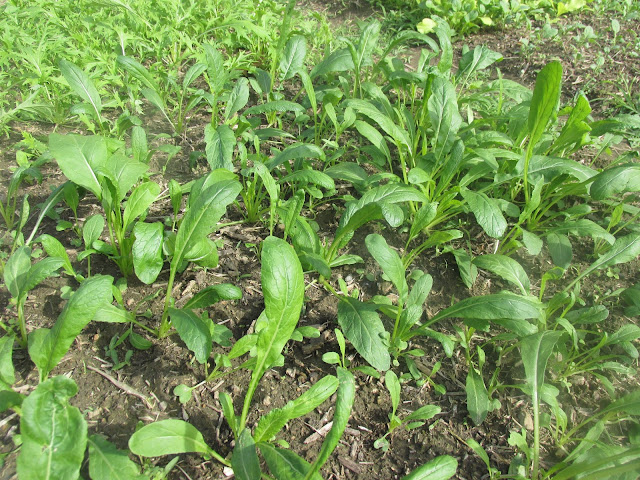 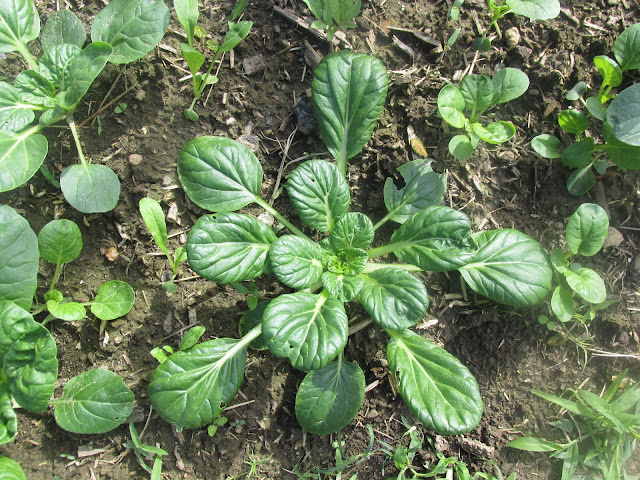 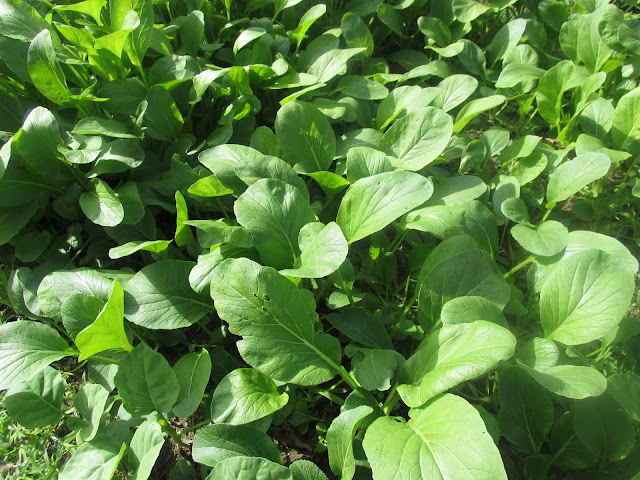 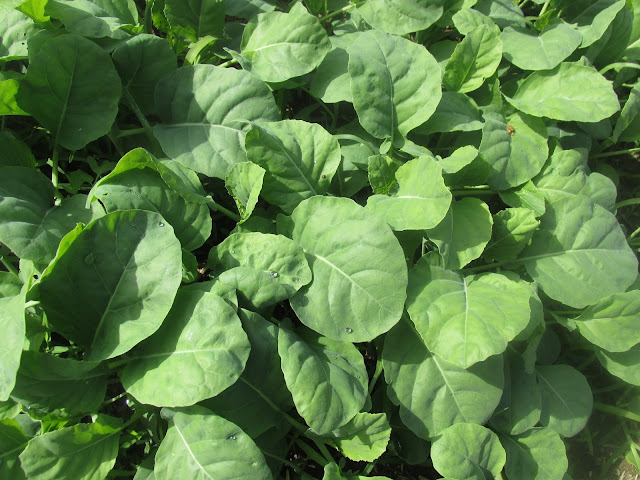 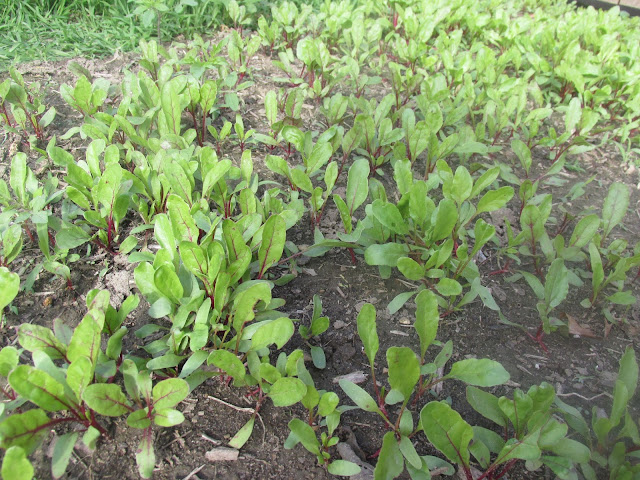 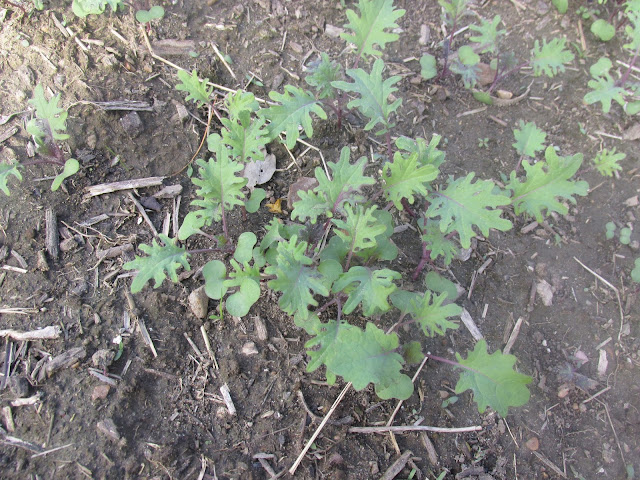 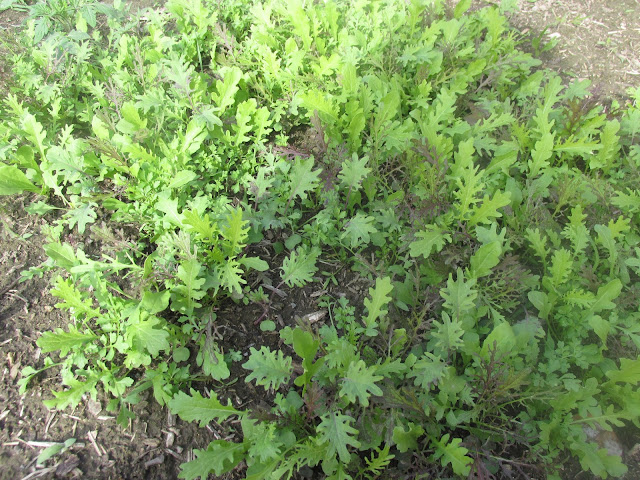 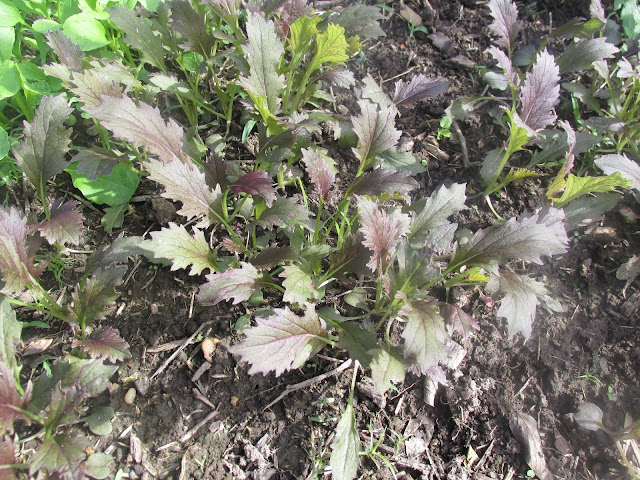 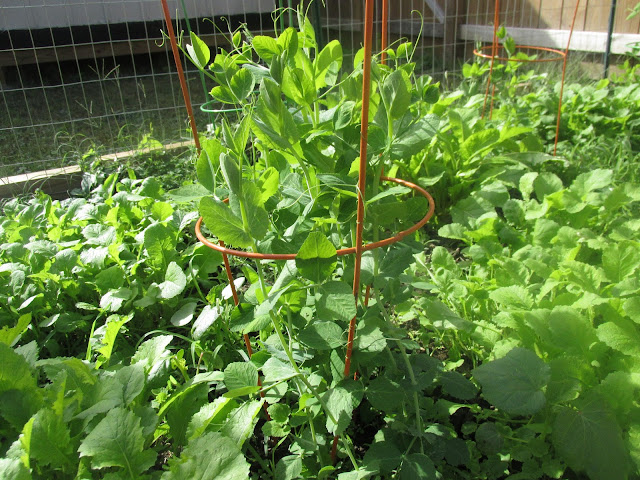 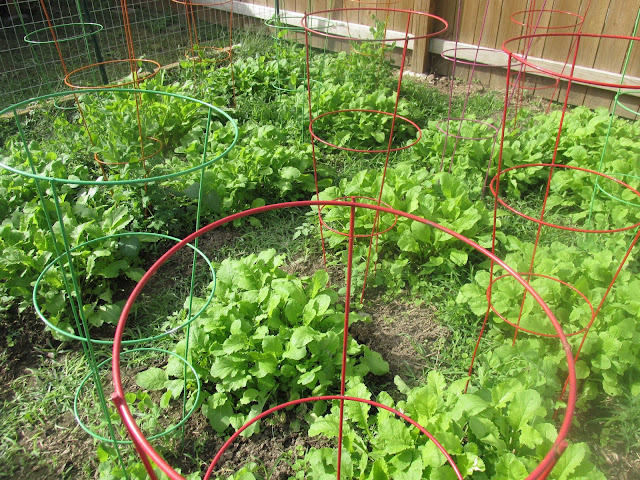 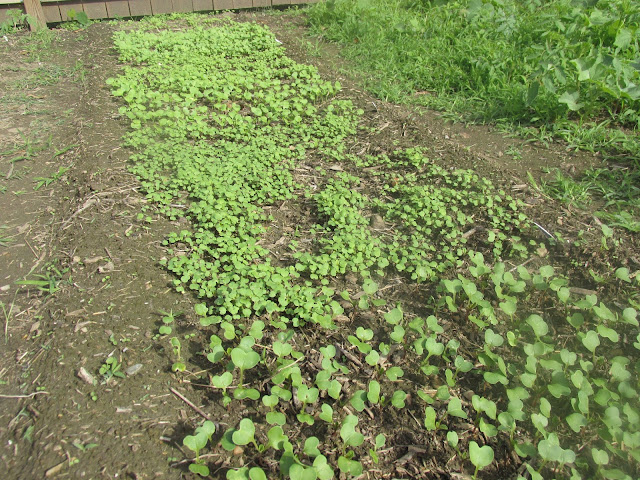 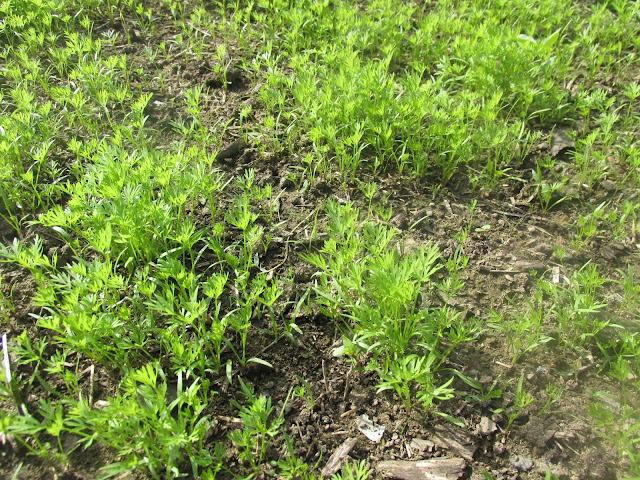 There's still some planting needing to be done like lettuce and spinach in the greenhouse, and fava/broad beans out in the garden. It's a much calmer pace this time of year, a very peaceful time to be out in the garden.
Posted by Phuong at 2:23 PM 4 comments:

It's That Time of Year Again, Just Like the Seasons, Nanowrimo Has Arrived

NaNoWriMo, otherwise known as National Novel Writing Month, is coming up in November. So let's make it a date; you, me, and the goal of writing a 50,000 word novel in a month. It doesn't have to be pretty it doesn't have to be lyrical, but you may want to write the nuts and bolts so you can have a solid story structure by the end of the month. A scene can always be made beautiful later in the rewrite/editing, but the real work is building the framework of the story.

Myself, I had been preparing by using the Snowflake Method to design and flesh out my novel. But that was going painfully slow because I am terrible just terrible at developing plot. My natural instinct is to write by the seat of my pants, which means I end up with a jumbled mess and a few beautifully intense scenes. So now I'm working through a beat sheet which is going much faster, and hopefully I'll be able to move onto an outline this week.

For an added change of pace I will be writing outside my normal genres of thriller or dark fantasy thriller. Instead I will be going full on science fiction space opera. Ha ha ha, so very exciting. So part of my preparations for this year's writing extravaganza has been a bit of world building, and the creation of actual plot points. Shocking, I know.

I've even gone so far as to do some character development. For me, that means creating a landscape of moods and impressions. A dark untouched psychological well from which an individual's thoughts and emotions bubble up from. I like the atmosphere in the scenes to either reflect or be a contrast to the inner turmoil and demons that exists inside a character. The whole hidden danger versus known danger.

One of the things I have found this year, is the joy and beauty of ambient noise. Normally I write in complete silence. Who knew rainfall and quiet thunderstorms could relax and help bring focus? I actually thought sound machines were for sleeping. On YouTube there are all sorts of interesting ambient noises like Star Trek Bridge Noises and there's also ones for snow falling. I grew up in an area with bitter cold winters, so find the whole blizzard noise thing very peaceful, but oddly yet it makes my heart race. And eventually I start feeling the whole trapped Flowers in the Attic thing.

You may wonder how a person finds the time to do nano while working fulltime and having a little kiddo. I write only at night after our child goes to bed and early in the morning when everyone is still asleep. The lack of sleep can mean getting sick from being run down. To offset the lack of sleep, I eat very healthily. Especially a healthy wholesome breakfast, although I'll be drinking an unnatural amount of coffee. Knuckle bite, I've even purchased a Vietnamese coffee filter to make really strong espresso like drinks mixed with sweetened condensed milk and served on ice.

Lastly, I've actually started using Blogger Pages to do all my book development work. It's easier than keeping multiple documents open on the computer or searching through folders for files. Sorry, they're not set for others to view.

So have fun, and I hope to see you writing this November.
Posted by Phuong at 6:55 PM 6 comments: