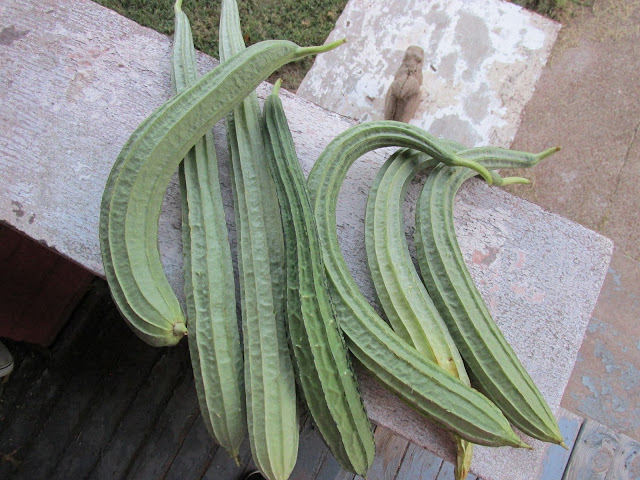 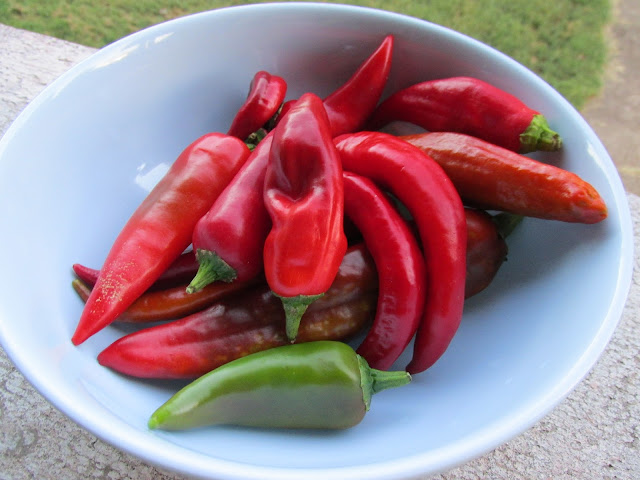 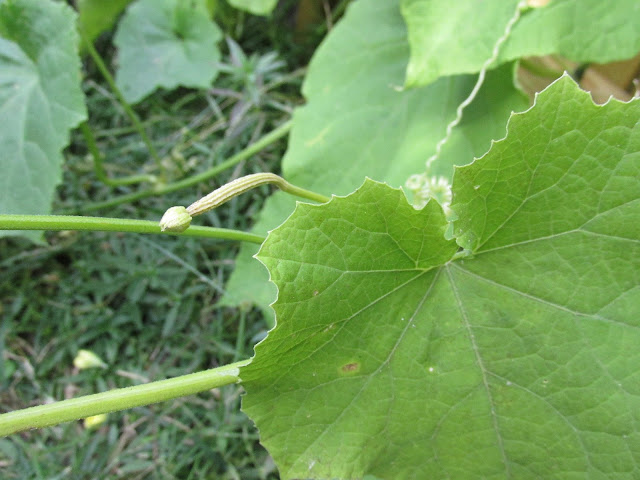 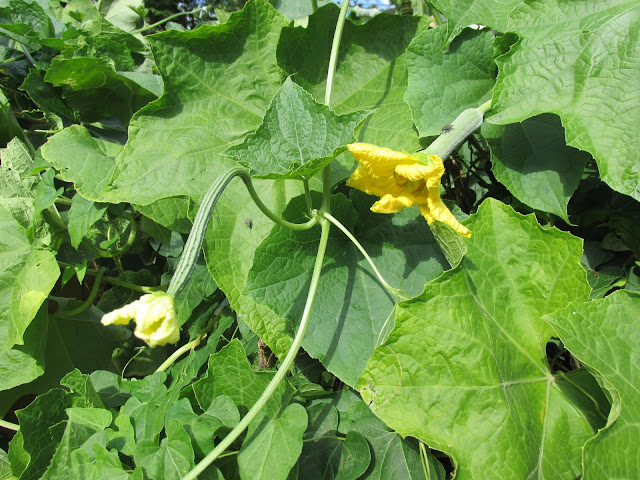 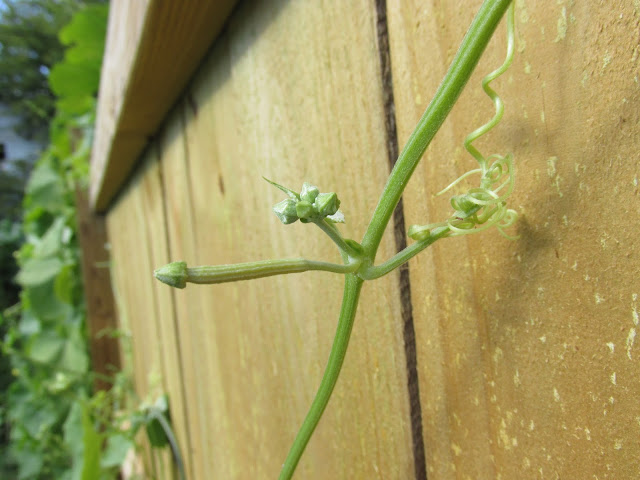 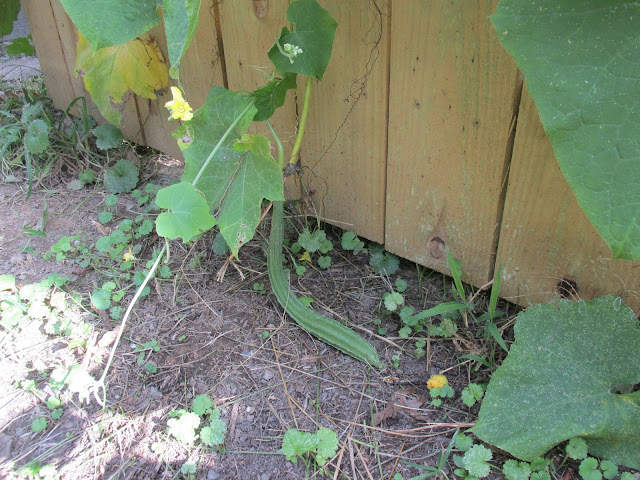 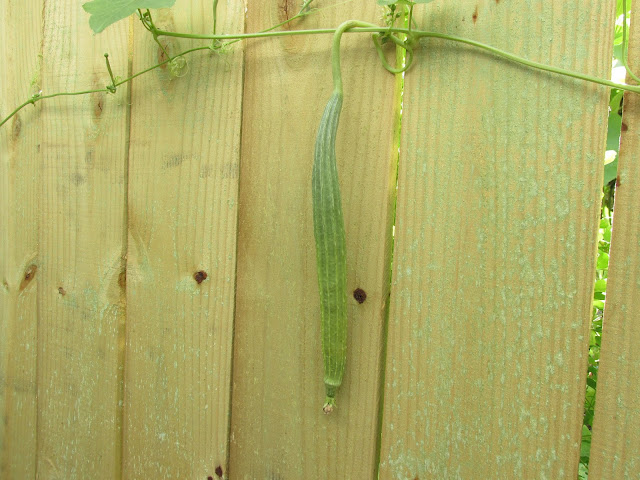 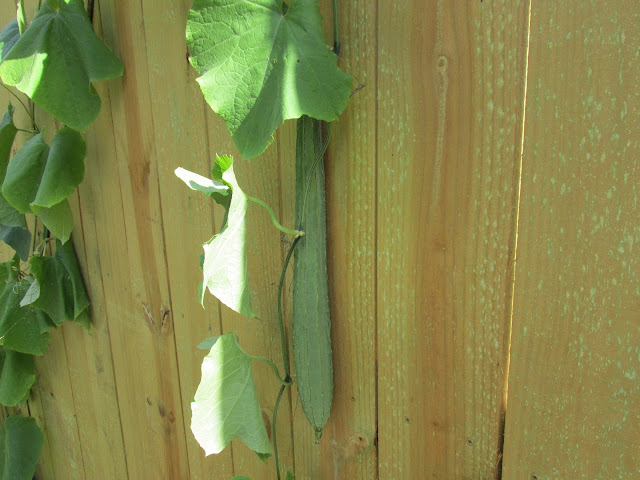 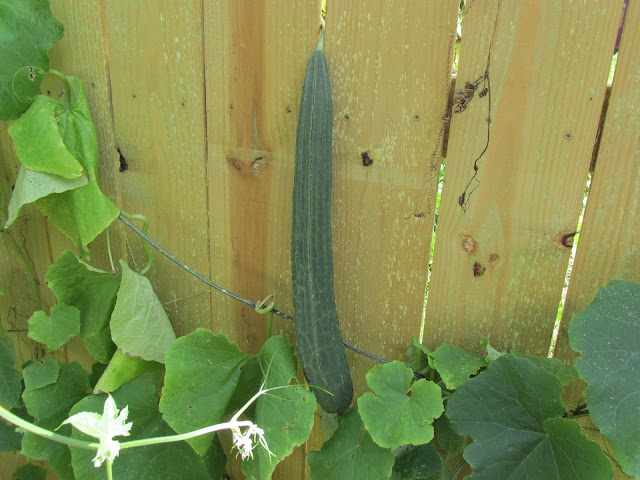 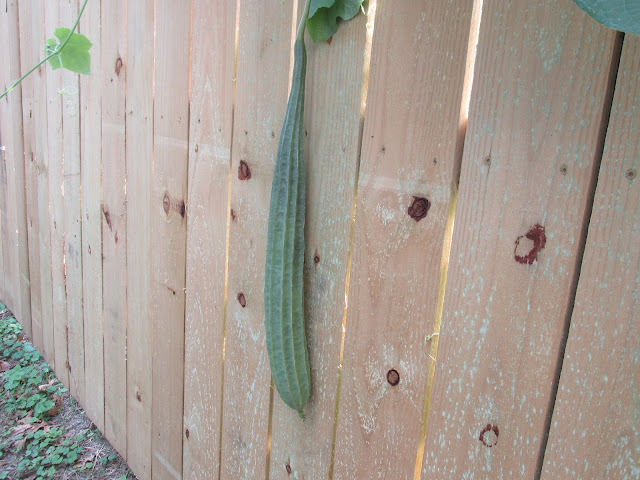 They didn't start flowering till the last week of August, I think that record breaking wet month really helped them along. But it's less then 2 months until our first frost, so it's kind of iffy whether or not they'll mature in time.
Posted by Phuong at 7:48 AM 10 comments: